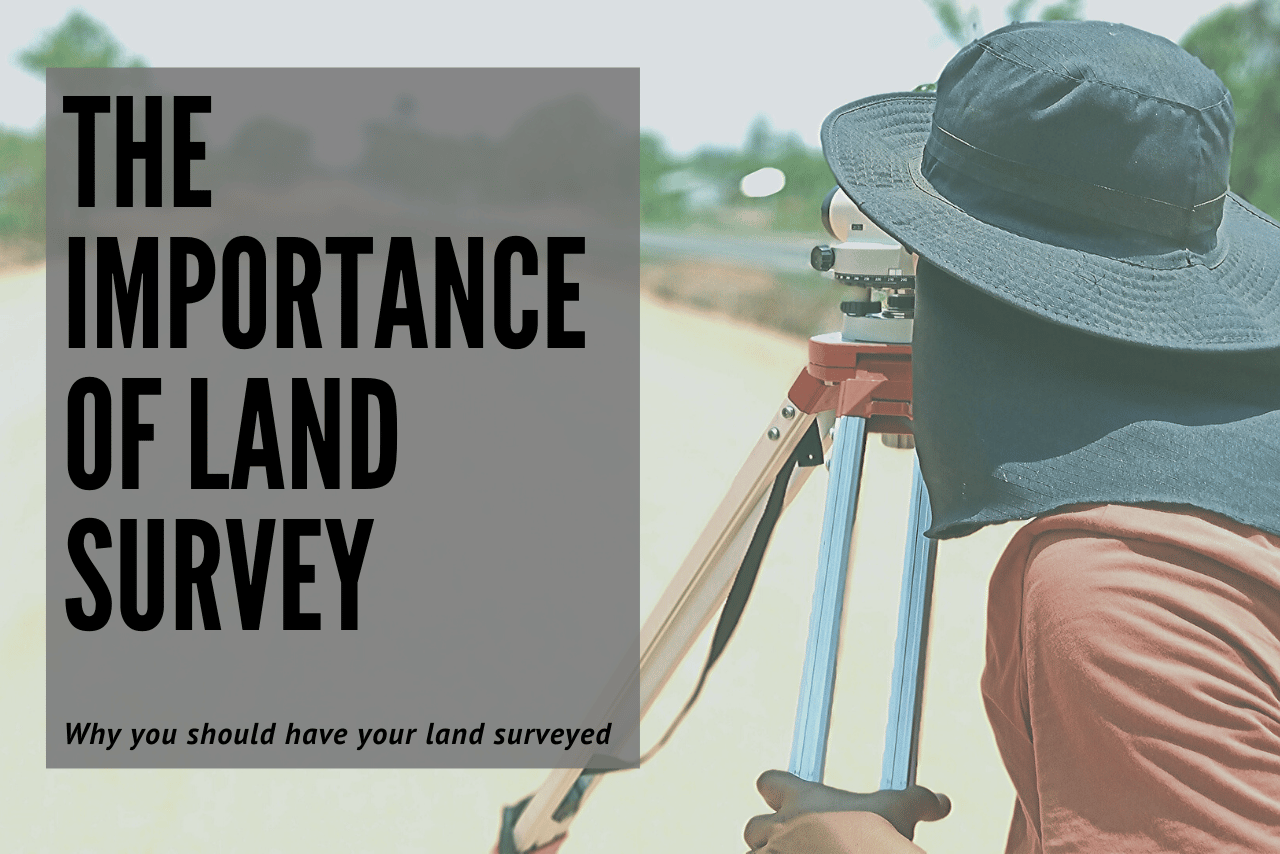 This should be one of the first things you do if you plan to buy a house. If home-owners do this even after a year of owning said house, how much if it’s you who plan on buying the house after seeing it?

There are a lot of things that you need to know about the house and its land. Getting it surveyed will help you know that. Things like how far is that land actually yours and how much is that going to cost you. This is also to avoid disputes with the neighbours who think they own part of the land simply because it’s on their side. The document might state that it actually doesn’t.

Other than that, here are other reasons why you should get your land surveyed.

See, this is what we were previously talking about. More often than not, home-owners would see fences are the boundary lines to what part of the lines is there and what part of the land belongs to the neighbours. Getting surveyed solves these issues as it helps determined exactly which part belongs to who.

In order for you to know how much exactly the land and house you are going to pay, you need to survey it all, including the existing improvements. They are going to change in price because of those so you need to know exactly how much because those will be included.

The survey is going to state if there is a vehicular ingress or egress that has access to the public street. It will state if this can be accessed by other trucks in the near future just in case you are going to need it.

From drains and underground cables to wires from poles, surveys are going to help you determine if those are within your property or not. This also will tell you if there had been any back in the day before the whole area had been renovated by a previous owners.

Rivers or streams, trees and caves, those are also included in surveys if the land has them. It determines whether you own some of them or if you don’t, even if they are pretty much in your area. This may also change the cost of the land, depending on what feature is included in it. Understandably, your price will be increased if it just so happens that the land includes all of them.

There are times home-owners would think that the land they use is for residential use, only to be find out that it actually used to be for industrial purposed after the survey. You never really learn anything about what you own until the surveyor tells you about it. At least with this, you will now know what your land is for.

Things To Know Before Purchasing Your First Investment Property

Tips On How To Get Your Mortgage Loan Approved

The Importance Of Getting Your Land Surveyed

Awesome Home Loan Tips To Get You Started!

No comments found.
No tags created.